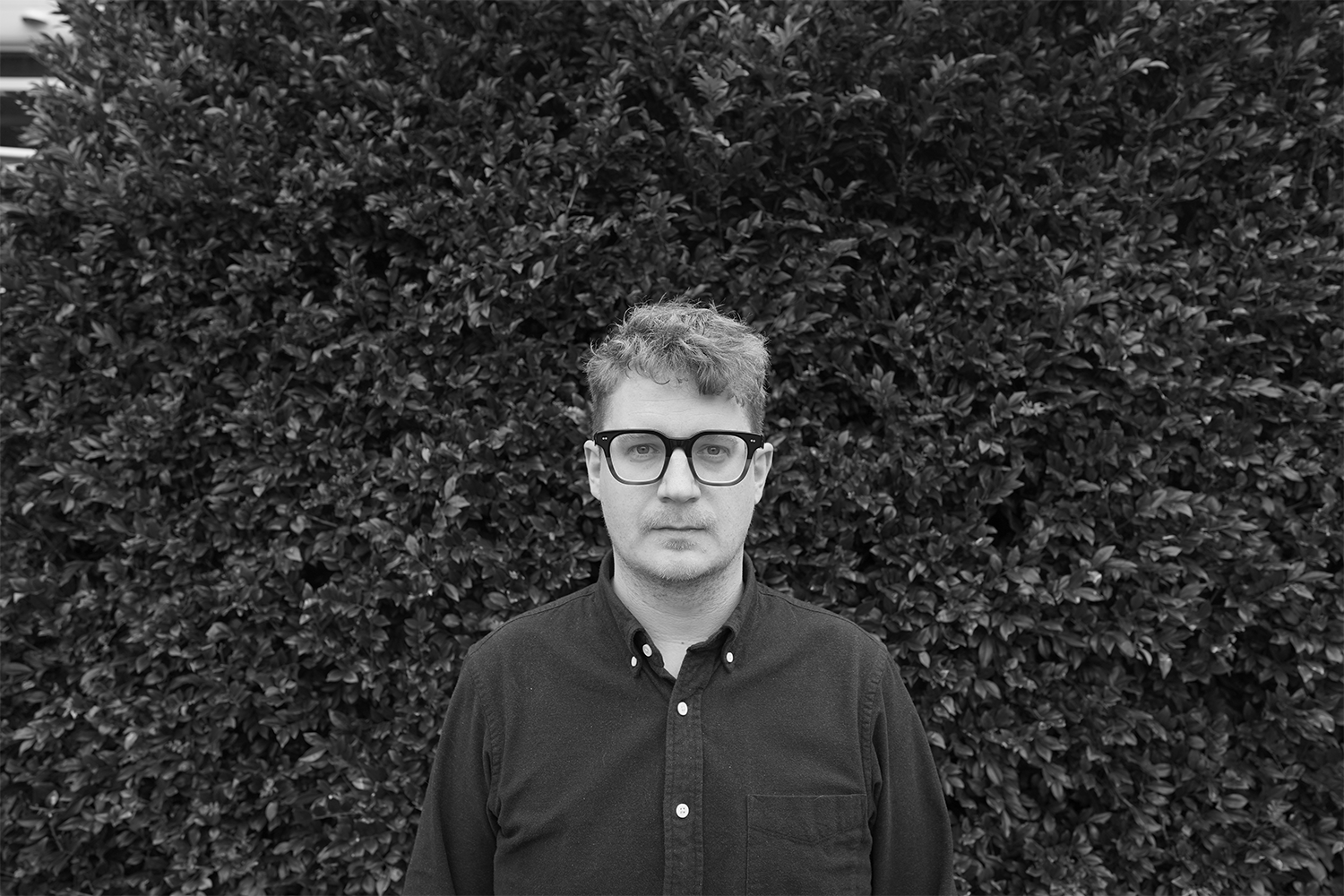 As R Architecture celebrates its 10 Year Anniversary, we speak to the people behind the projects

How did you first come to R Architecture?

I was still studying landscape architecture at the time and finished that degree before moving into architecture. I worked part-time for the first 1.5 years at R Architecture, until I finished my masters. In the beginning, Gaurav was working out of his house, along with Gauri. Once I joined the team, I think they felt the need to expand and move into a proper office space.

Can you share an insight into the early days of studio life?

Although I wasn’t there right from the get-go, those days working from Gaurav’s home office – with his mother-in-law cooking lunch for us every now and then – made me feel like I was a part of things right from the start. But that would have been a few years in from when Gaurav and Vish first began.

Does your landscape architecture background inform your practice?

In the end, architecture was truly what I wanted to do, so I don’t really touch on the landscape side of things too much. But it did give me a good foundation and appreciation for site and context. Landscape is a big part of our world and how we interact, so it’s super important in designing public space. People sometimes look at landscape as just the garden, whereas I look at it as everything that’s not a building. It influenced me to take more of a holistic approach to design and architecture, and think beyond just the built form.

What are the standout projects that you reflect on with pride?

Well, I’ve led a number of great projects at R Architecture that are still partially unrealised, so I look forward to seeing them completed. But looking back, the Bira Bira Early Learning Centre is probably the one I’d say I’m most proud of. There was quite a lot of learning in that, being my first childcare centre, and such a complex one as well; understanding the requirements of childcare design regulations, and coming up with a detailed design concept for a warehouse site. I really like the fact that because it was in an existing warehouse building, the focus was much more about how internal spaces worked, than its external form. It was a very different exercise.

In your time at R Architecture, how have you grown professionally?

Hinkler House was one of the early projects I was able to make a big design contribution to, and that was only a month or so after I’d started. To have such a big role in the design process at that early stage, more than just drafting, was quite surprising, and encouraging of what was to come. From there, to managing my own projects and doing real design work, that enabled my growth to be quite quick, moving from student to now Associate. I’ve been at R Architecture for six years, and it’s a big reason why I’ve stayed. Both Gauri and I have grown with the practice.

What do you value most about the office culture at R Architecture?

I think those early days in Gaurav and Vish’s home set a good tone for what the office is like today. It’s not just a workplace, it’s a family environment. And that’s what we look for in the people we add to the team: people who believe in our ethos and ideas. It’s really important to us, and it’s what’s kept us in good stead.

Previous
View All
Next